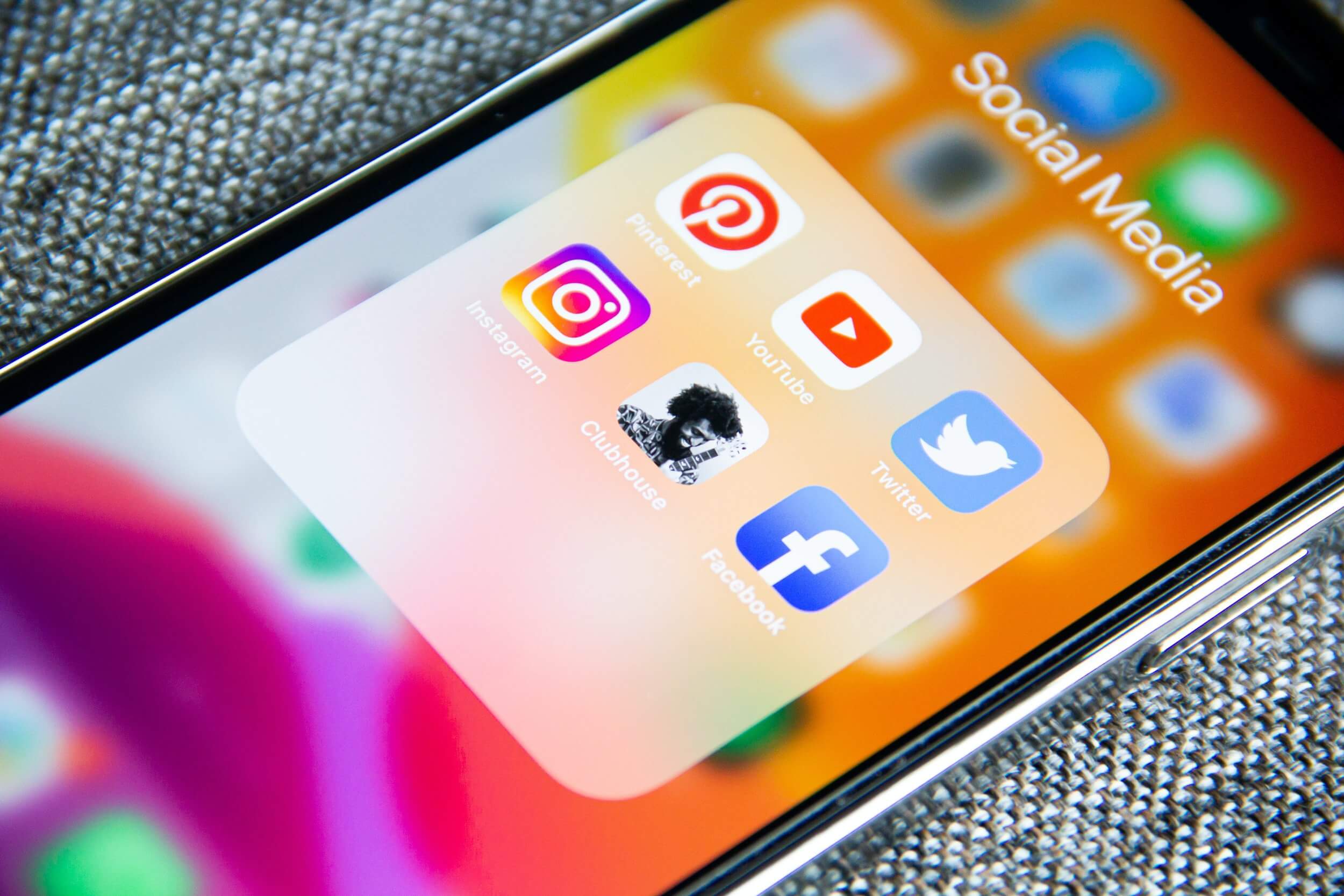 We live in a world where privacy and protecting our data has jumped to the forefront of our minds and affects most things we do, whether we realize it or not. Privacy protection now goes well beyond putting a privacy screen on your phone or computer. Companies are spending millions of dollars upgrading their software and platforms, and the cybersecurity industry is one of the fastest-growing in the country.

It should come as no surprise that the digital world is following suit.

Many things came to a head after the 2020 release of a Netflix documentary, The Social Dilemma, which showcased how companies like Facebook and Google use the data that they collect on their users.

While this documentary was eye-opening to millions, we marketers were already privy to this truth.  As marketers, we were already using consumer data collected by companies to aid and focus our efforts. But it came as a shock to non-marketers as they learned that Facebook tracks user behaviors for advertising purposes. That they collect data based on your post likes, who you follow, what posts you engage with, and several other factors.

While The Social Dilemma focused on Facebook, Google is not innocent either—they collect similar data based on your search history, websites visited, and engagement on webpages. They use this data to show ads that are relevant to you.

Apple decides to change this for its users.

In January 2021, Apple released its iOS14 and triggered a massive shift in the way we market today. As many of you have now seen, when you download an application, you are prompted with a pop-up that asks permission for that app to “track your activity across other companies’ apps and websites”. Not surprisingly, 96% of US users have opted out of app tracking and asked the app “not to track” their behavior. On top of that, 99% of users have blocked sharing data with the Facebook and Instagram apps.

In August 2021, Facebook announced that they would no longer allow anyone to advertise to anyone under the age of 18 based on their interests or activities on other apps and sites, which also includes any lists you may have purchased or collected. These greatly impacted how marketers were able to use Meta and its advertising platform.

But bad news smoked out the good.

In September 2021, the Facebook Files were leaked, revealing even more information on the inner workings of Meta. One of the main points that came out was the decreasing audiences, especially amongst Gen Z, including a 16% decrease in time spent on the Meta apps, and a projected 45% decrease in users in the next two years.

Putting this all together, it didn’t come as a surprise when, in January 2022, Meta announced that they lost over 500,000 users in the last 3 months and saw a 26% decrease in their stock price…in a single day.

While all of this was going on, other companies have stepped up and embraced the consumer’s preference for privacy. Companies such as TikTok, Snapchat, and Google have seen record revenue and user numbers over the past year. They’ve been able to do this by predicting and understanding user behavior and adapting their advertising efforts to feel more native to consumers.

PPCProtect estimates that the average person sees between 6,000-10,000 ads per day. Users would report, however, only seeing between 20-50 ads per day because companies such as Google have gotten really good at showing you ads that you do not think are ads. These companies have figured out how to put the right ad in front of the right user, at the exact right time without the user feeling like they are looking at too many ads and being targeted.

You are probably wondering: “what does this mean for how Waybetter ads are now conducted?” As with all things we do at Waybetter, we’re testing new ideas, budget shifts, and new platforms. While we still feel it is best to “play ball” in the Meta arena (Facebook and Instagram) to have the best shot at reaching students and their parents, we are focusing much more on Google ads—Search, Display, and YouTube—and experimenting our days away.