Home » Blog » Should I Be Advertising on TikTok and Snapchat?

Should I Be Advertising on TikTok and Snapchat? 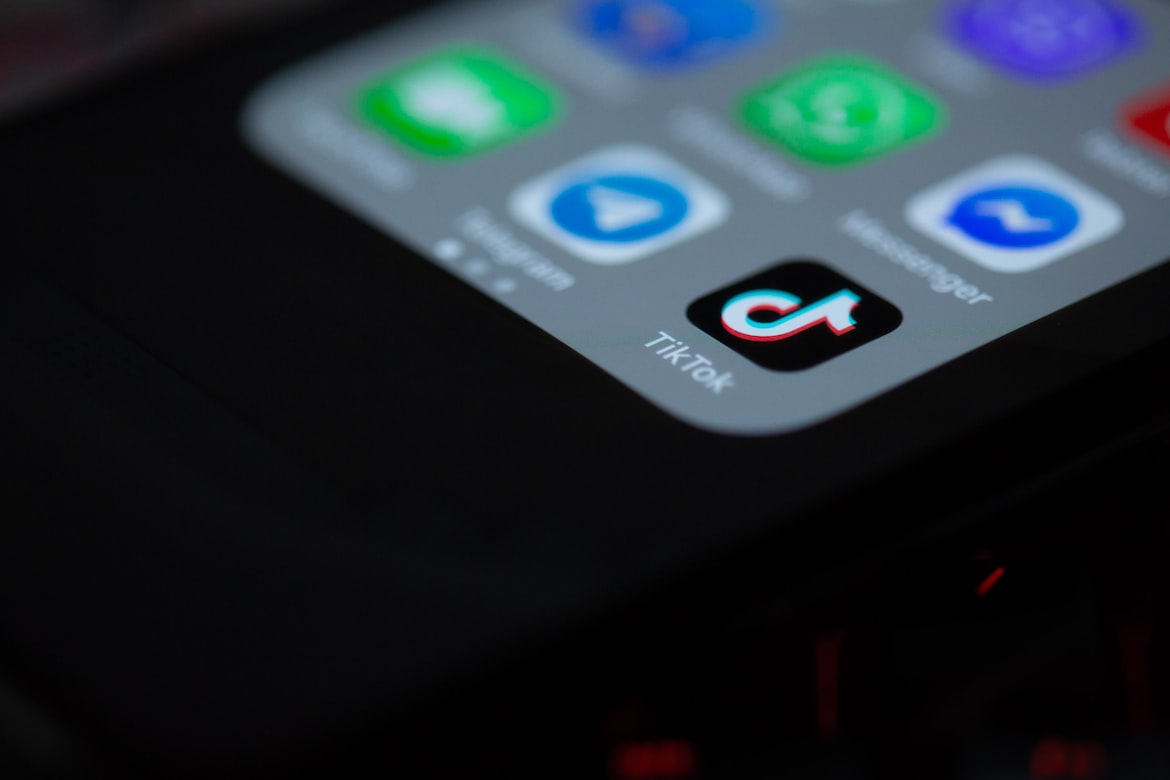 If I had a dollar for every time a partner asked me about TikTok and Snapchat, well, I’d have a lot of dollars.

I don’t fault anyone for asking this question because it’s a relevant one. We’ve been hearing a singular message for the past few years that the social media landscape is changing and Facebook/Instagram are the dinosaurs while Snapchat and TikTok are the hot new thing.

In 2022, the number of TikTok users increased by 15% over 2021, and 62% over 2020. Snapchat saw its 2022 Q3 increase by 24% over 2021 Q3. These two apps are also increasingly popular among the Gen Z audience—58% of American teenagers access TikTok at least once a day. Gen Z is also the most susceptible to ads and being influenced by them—80% of Gen Z are influenced by social media when it comes to making purchases.

After seeing the above data, one would think logically that the answer is yes, colleges and universities should be advertising on TikTok and Snapchat. At this point you’re probably saying “Max, you’re making a pretty strong case here that I should be advertising on TikTok and Snapchat,” and you’d be right to think that. Heck, as I’m writing this I’m rethinking my stance…but then we take a step back and put on our marketing caps and it reveals something very different.

Has everyone put on their marketer caps? Let’s look at this strategically and from a different perspective.

TikTok and Snapchat have become the behemoths they are because the content is organic. It’s reliant on influencers, or a person, talking directly to a person and sharing ideas, dances, etc. Now, what is an ad? An ad is a company talking to a person to influence their decisions. See where I’m going with this? There is a HUGE disconnect between the successful posts that go viral on TikTok and advertisements. The types of content that a college or university would want to share would stand out like a sore thumb, and not in a good way.

After analyzing some partners who have used, or are currently using, TikTok or Snapchat, I’ve seen that these platforms can drive impressions, but they drive nearly ZERO engagement or traffic to the websites. I’ve seen several universities spending thousands of dollars on TikTok and Snapchat to only say to me “we’ve got nothing to show for it.”

The other factor with these channels is targeting. As we know, not all Gen Z are the same. A study shows that in January of 2022, only 51% of Gen Z teens are interested in pursuing a four-year degree—down from 71% in May of 2020. This means that we need to rely on better data to make sure we’re reaching our target market.
The targeting capabilities for TikTok and Snapchat are very reliant on age, gender, demographic, and top-level interests such as movies, fashion, restaurants, etc.—as opposed to targeting people based on a deeper level of interests such as “interested in going to college,” “interested in X degree,” etc. that you can get from other platforms. In my opinion, this is the biggest hurdle. In today’s day and age, targeting the RIGHT person at the RIGHT time is much more effective, and efficient, than blasting a message out there hoping to catch the right fish.

All of this is not to say that these two channels should be avoided. I’m saying the opposite. These are great channels for organic content to showcase your university and its many offerings, just in an organic, user-created form—not advertising.

I won’t leave you high and dry. Here are a few examples of universities that have used TikTok perfectly for inspiration.